Blog Rome Through A Writer’s Eyes. 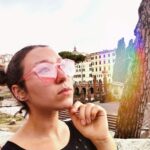 I arrived in Rome almost on a whim.

It was my job, actually, that brought me to the Eternal City. Or rather, the pursuit of freedom.

I am a freelance writer, free to accept and decline all the projects offered to me. After residing in Paris and London – two cities that rarely paint sunny delights in the sky, the act of transposing my body and mind to such a bright city was a huge but necessary one.

I first stepped foot at Yellowsquare back in February 2020, and a mere four months proved more than enough to fall in love with Rome. I made friends that also became work partners. I made a friend that became my soul mate. Some left my melancholic soul behind to move on to new ventures. Some still listen to me recite paragraphs when I am unsure what my texts are supposed to mean.

As a writer, I firmly believe that you need to be in what I call “the Zone” to craft your best sentences. My usual zone would typically include a teapot and a candle whose presence echoes that of some background noise. I don’t know why I need the background noise so much, but I do. Fortunately, I have found my spot in some of the cutest little coffee shops in Rome, and the music of cups tingling on tables has helped me focus better on more than one troubled day.

Art evolves, and so do the ways of bringing it to life.

When I first arrived here, I would skim Google in search of cozy caffè where I could work in peace. I found what I was looking for in several areas of Rome, all more stunning than the next. Trecaffè, via Leone IV, hosted the first articles I have ever written in the sunbathed city. There, I would devour the famous Italian cornetti filled with buttercream or pistachio cream and would wash it all down with a steaming cup of caffè latte.

Then, I moved on to greener pastures. Many times, I set my computer down on the tables of Bottiglieria Pigneto, in the super trendy Via del Pigneto, where one can admire countless street art pieces on the walls. That coffee shop fed my morning pastry cravings and my imagination. I have to admit that it also greatly relieved my stomach come lunchtime.

When inspiration and motivation knock on your door – finally, it crushes all that you have inside and leaves you ready to collapse on the bed at 7 pm. As time passed, I realized my need for art to encircle me as I am writing. Only then would I feel my brain filled with inspiration as oxygen.

That is when I made it a priority to infuse more visits to the countless museums of Rome into my everyday life. Not only that, but as travelers who first land in the city are dumbfounded to see, Rome is an open-air museum like no other.

It surrounds you with the Madonne engraved on the side of discolored buildings that carry all the charm of the past. It enfolds you when you tread the heavily-paved streets, and when you snap some shots of the street art that floods the Trastevere area. It surrounds you with the taste of cherries and cream that you can find in the zeppola pastries at Caffè Trastevere.

Sometimes, to overcome the famously dreaded writer’s block, I will get out of town, and in just an hour and €1.50, I will be getting golden-skinned at the Ostia beach and eating a gelato at Time Out. Or, I will go hiking just outside of Rome in places that you could not possibly imagine even if you tried. I will sit down on a bench in the heart of the tiniest cities like Roccantica, Casperia, or visit monumental ancient landmarks like the necropolis of Cerveteri. There, inspiration caresses you gently.

To center oneself in art, one requires to see the beauty of discipline.

Between the doors of the city, the sight of the sublime statues scattered all over Villa Borghese triggers handfuls of ideas for my writing sessions. If you ever come across the Quattro Fontane right in the heart of the city, you will understand how inspiring the structure of Rome can be to a soul that craves possibilities. Some statues might be cream-colored from yesterday’s renovations, but the faded colors of the city are what really strikes your heart.

Four months in, and it seems like the city will never lose its glory, and my pen will never run out of Rome’s magic. 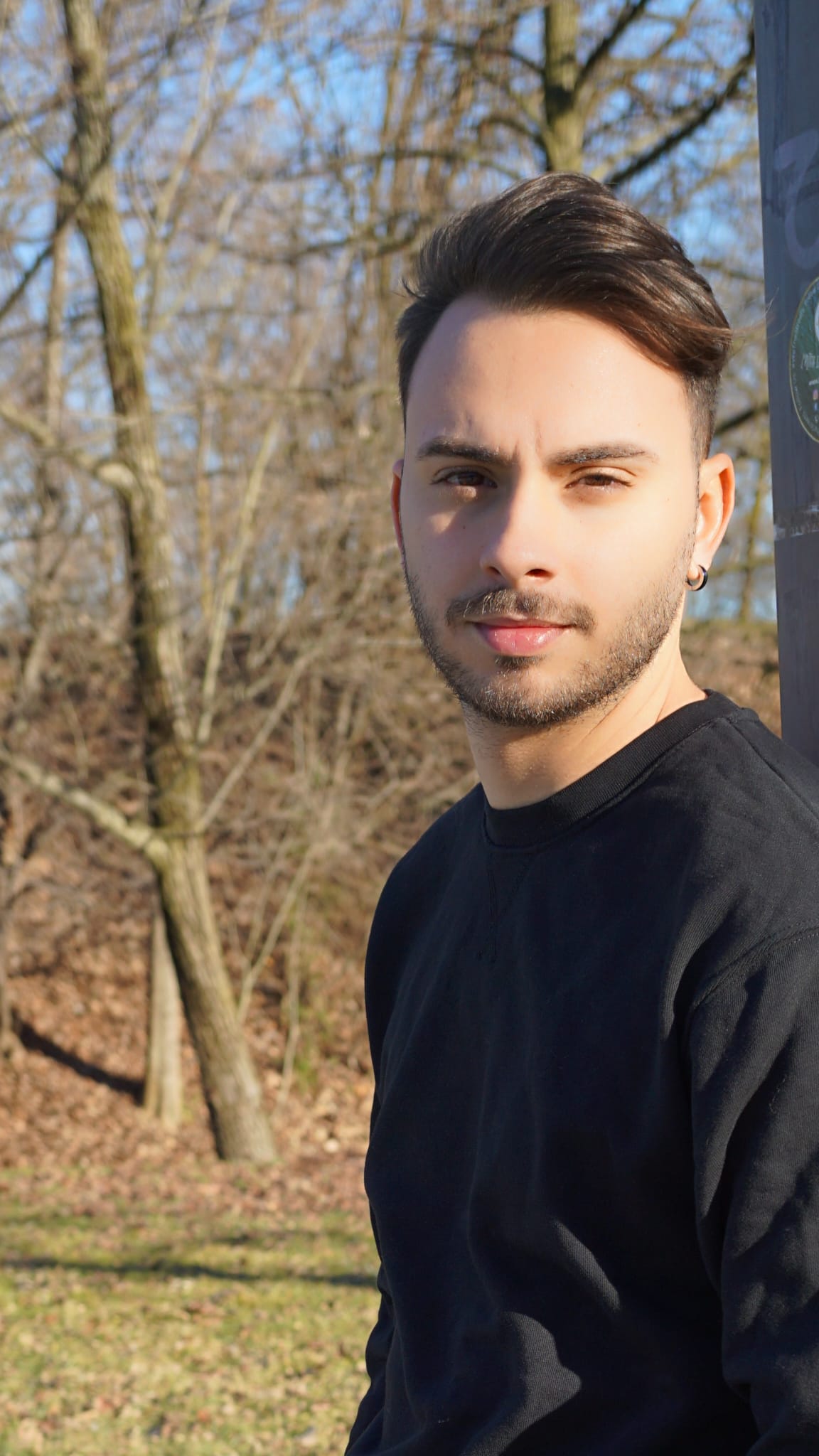 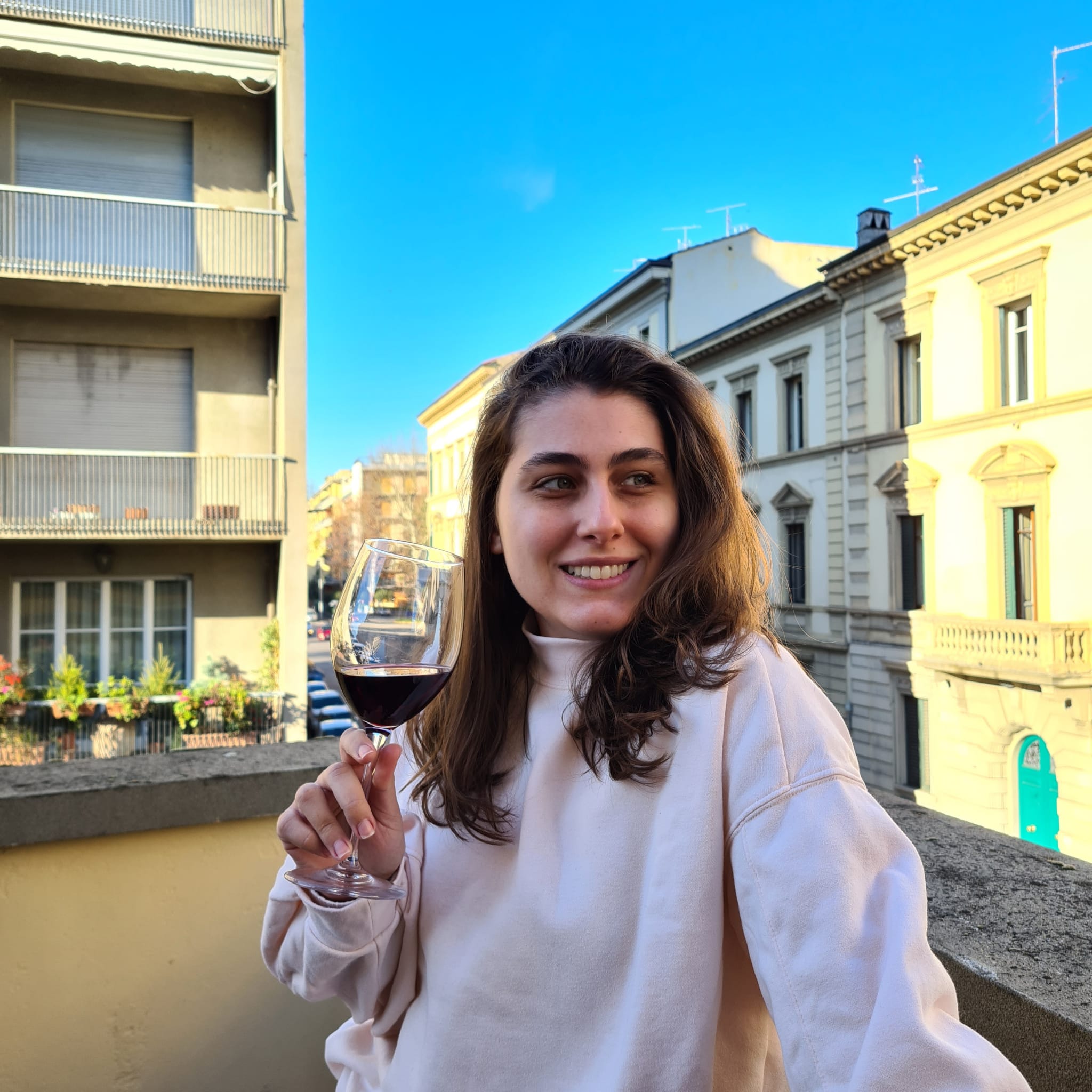